You already know the ONE X2 has the same resolution as the ONE X, and yet it is often said to produce better quality images. While it is true that the rendered images look better overall, probably thanks to better optimization of local contrasts, they still cannot compete with the sharpness of image of professional cameras. 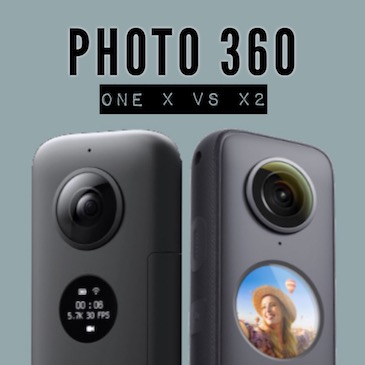 In this article, I suggest you experience the differences for yourself by presenting the ONE X and ONE X2 images of the same scene captured at the same time.

For a comparison of the resolution between 4K and 360 cameras at the moment, I invite you to read my article: 4K vs 360 resolution

Bandstands are typical 19th century constructions. They are generally located in city parks and are intended for the entertainment of city dwellers, especially for concerts by musicians. 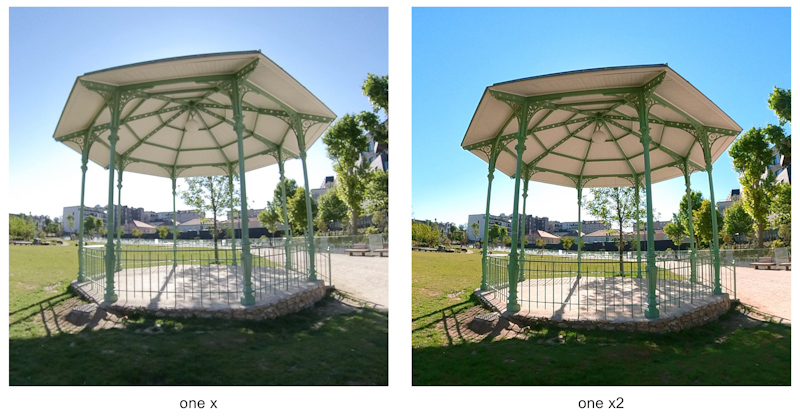 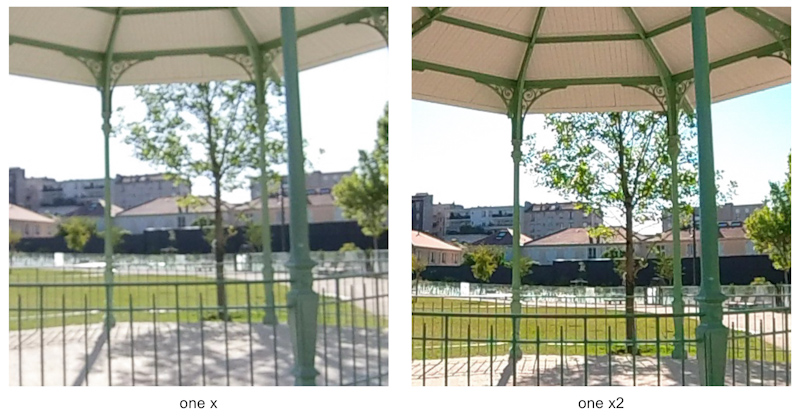 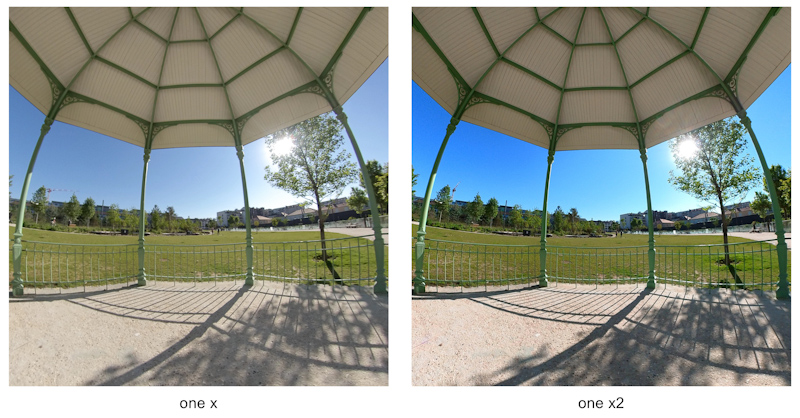 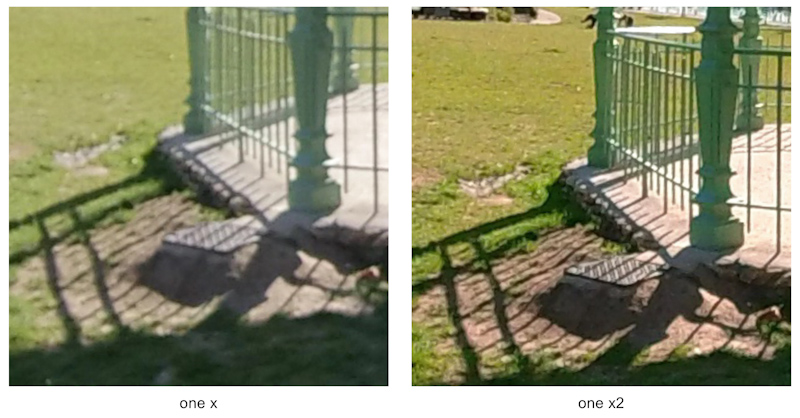 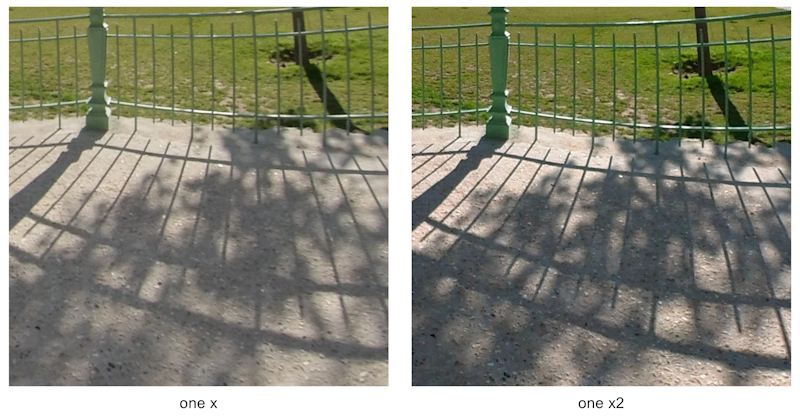 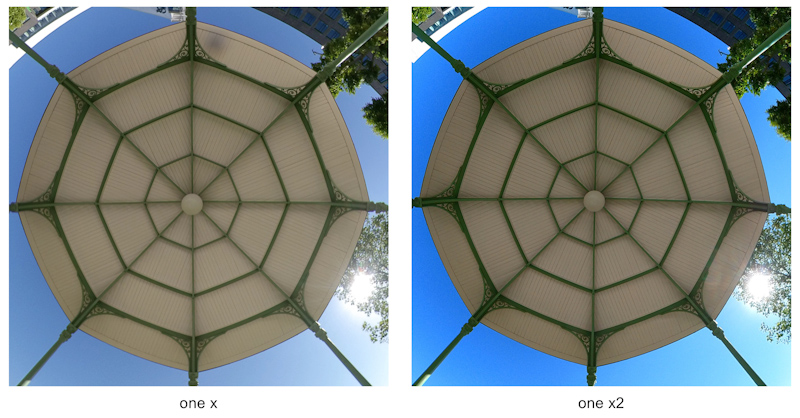 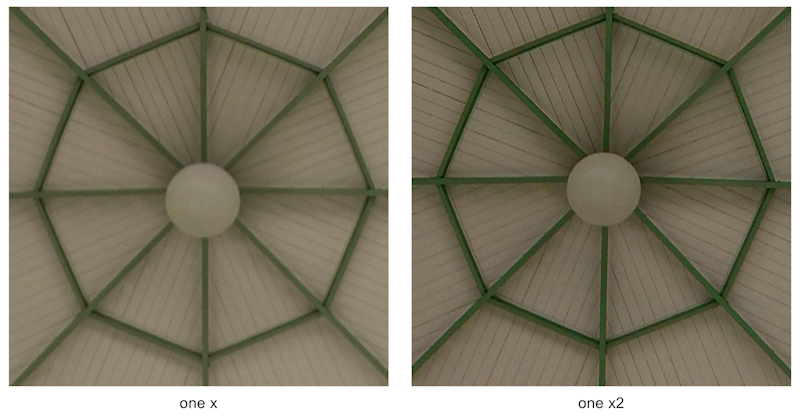 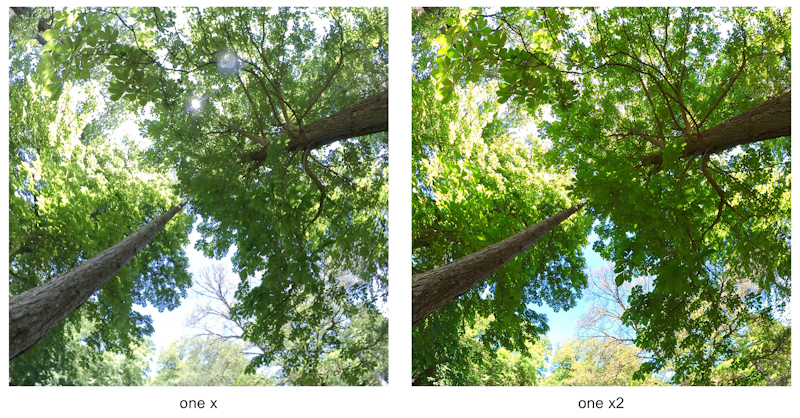 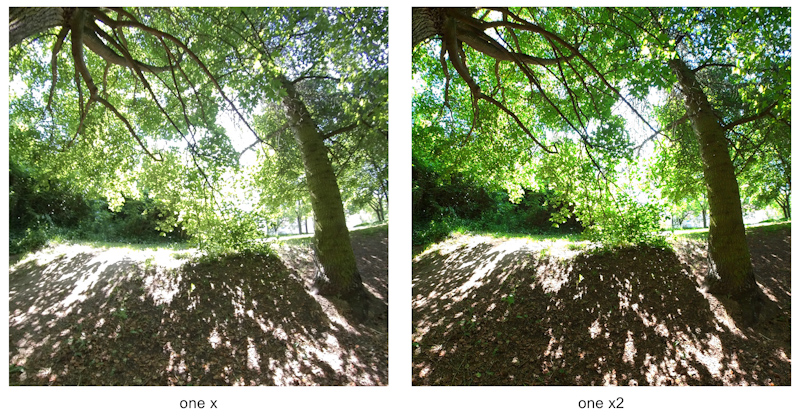 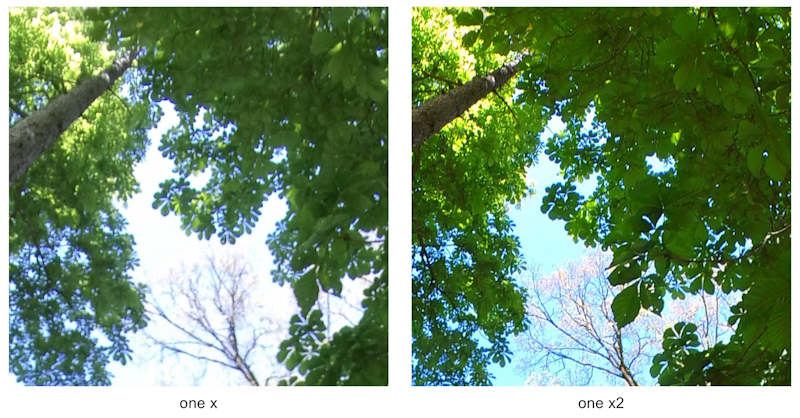 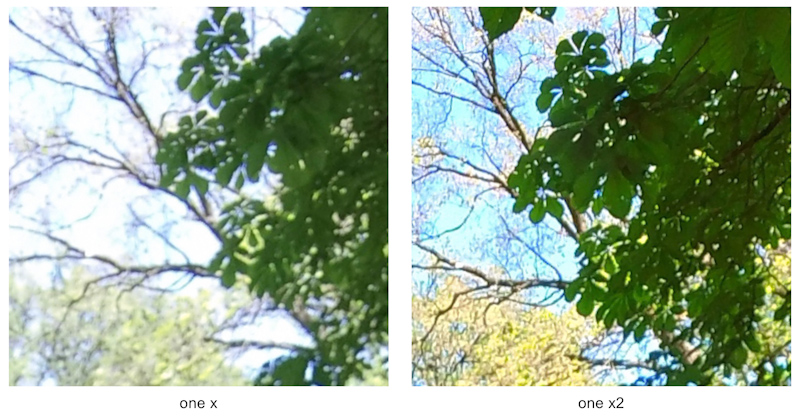 The ONE X and ONE X2 cameras are marketed by the company Insta360.