For several years, Virtual Reality (VR) has been seeking its market in order to deploy on a large scale. The announcements follow one another and we see more and more major digital players positioning themselves there. Beyond purely technological issues, the lack of content is an obstacle to mass distribution. Start of response here from Canon. 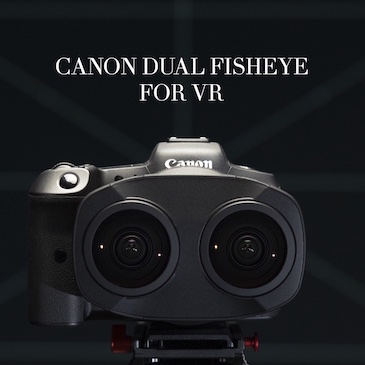 This is where Canon’s new lens comes in. By simplifying content creation and allowing professionals to use their existing hardware, Canon hopes to make a name for itself among the manufacturers of hardware for VR. 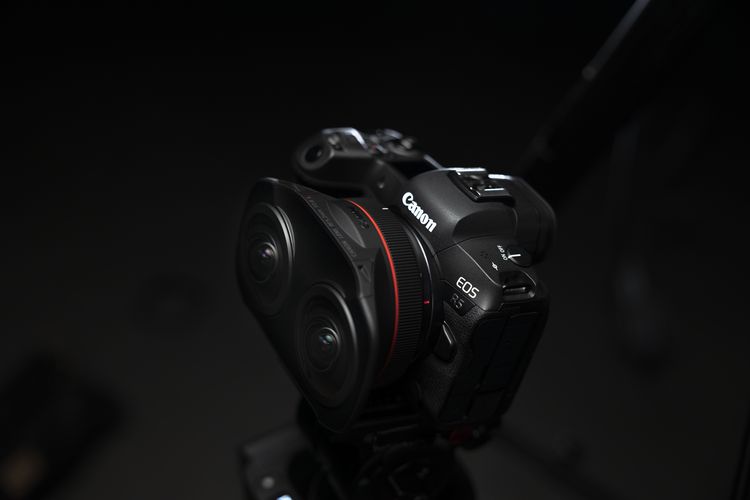 The most extensive VR covers a field of 360 degrees, which means that the viewer is completely immersed in a virtual space, he is also completely free to observe the direction of his choice. This aspect is very attractive for virtual tour applications (travel, real estate, etc.), but remains less appropriate for narrative content, for which the creator wishes to guide the viewer a little.

An in-between solution that is making headway is 180-degree VR. We are then in a good compromise between the image in traditional format and the 360 degree image, the viewer is guided while having freedom in his observations. 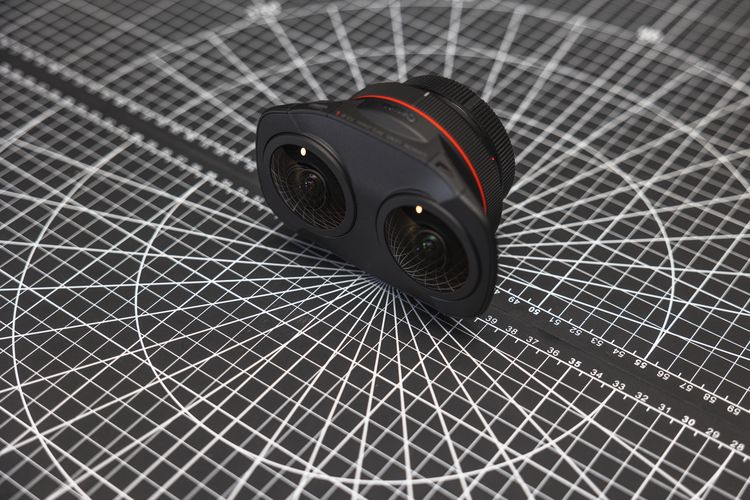 CAPITALIZE ON THE EXISTING TO GO TOWARDS VR

An interesting aspect of the solution proposed by Canon is to rely on already existing equipment, the EOS R range, which is widely proven. This approach thus makes it possible to have a starting point known for its performance and its possibilities (contrast, low light sensitivity, etc.), and to add the specificities of the VR 180.

For the professional photographer who has already invested in the camera, the transition to VR is done by an addition, and not by a complete change of equipment. We find ourselves in a situation of “natural” transition to VR by capitalizing on the investments already made, whether financially or in terms of the experience acquired with the equipment.

Note that a software add-on for VR is required. 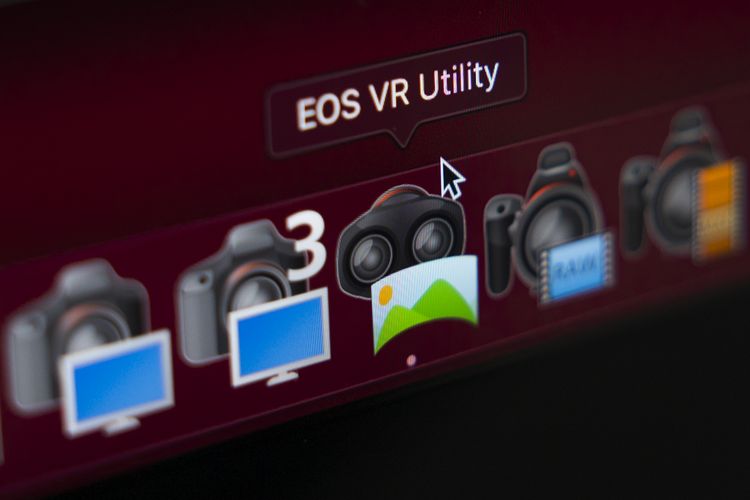 The proposed device is clearly aimed at the professional market, the Canon 180 VR is available for 2199€ to which you must add the price of the box if you do not already have it. Even if the bill is high, it should be compared with the price of dedicated solutions for which the prices are even higher.